‘Maison’ RKF Luxury Linen works with brands that share its vision and appreciation of luxury, as well as ethical and environmental values. For this reason, French cosmetic brand NUXE has selected RKF Luxury Linen to design and supply the linen for its spa treatment rooms. Founded by Aliza Jabès, NUXE began its journey in the nineties when it debuted the award-winning l’Huile Prodigieuse® on the market. The oil revolutionised beauty routines and still remains a staple product for many people around the world! Following this international success, the French brand was encouraged to progress and invested heavily in research and development, creating more pioneering formulas such as Rêve de Miel® and Nuxuriance®.

Throughout he last 30 year, NUXE has become a global brand and firm leader in the pharmacy beauty market. In 2002 NUXE launched its own spa brand, opening a spa in Paris. Today, NUXE owns four branded spas in Paris – Spa NUXE Montorgueil, Spa NUXE Printemps, Spa NUXE at Hôtel Zébra Square and Spa NUXE at l’Hôtel de Nell. In addition, NUXE has partnered with 40 companies in France and 15 abroad.

RKF Luxury Linen was thrilled to collaborate with NUXE to create a bespoke linen range to enhance customer experience at NUXE Spas. The line includes a tailor-made bathrobe designed to be feminine yet comfy, created with a palette of warm chocolate tones. When conceptualising the robe design NUXE Spa settled on RKF’s popular patented material Dreamsoft®. This hybrid fabric offers a luxurious, soft texture and an absorption capacity equal to terry, being twice lighter, softer and easier to wash.

By selecting this material, NUXE Spas are operating more sustainably as this material will decrease their water and energy consumption through significantly cutting their washing processes. Following a year of this successful partnership, the RKF Luxury Linen range is being used in 10 NUXE properties and will be rolled out in the remaining partner companies imminently. 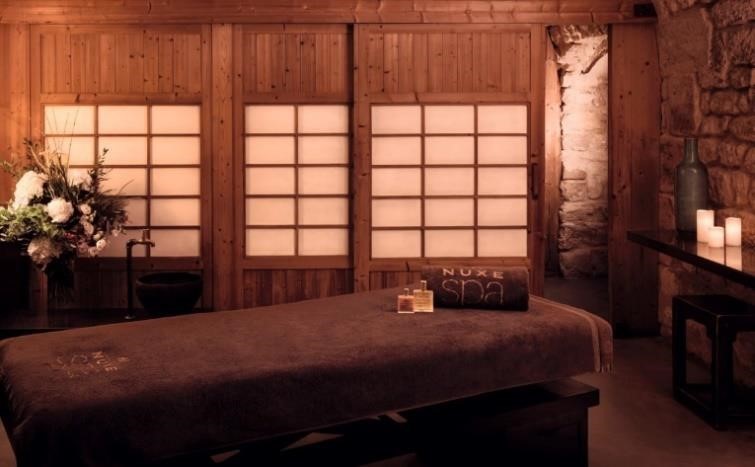 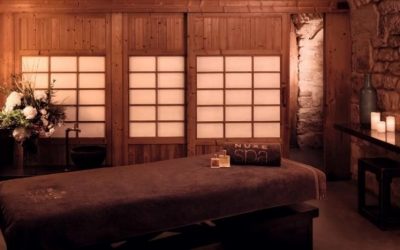 ‘Maison’ RKF Luxury Linen works with brands that share its vision and appreciation of luxury, as well as ethical and environmental values. For this... 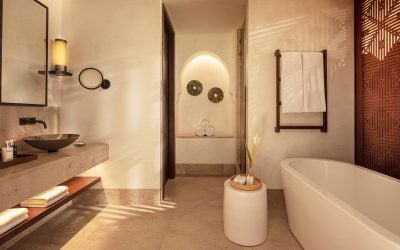 RKF Luxury Linen, partner of the new stunning resort Anantara Tozeur in Tunisia In a few days, a magnificent new resort will open in the heart of... 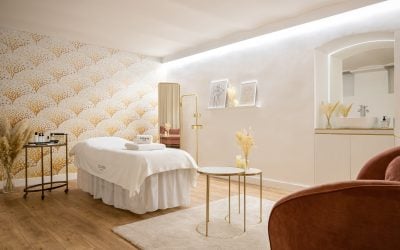 RKF Luxury Linen collaborates with CODAGE Paris, a Contemporary Apothecary. CODAGE is a French cosmetic brand founded in 2010 by Julien and Amandine... 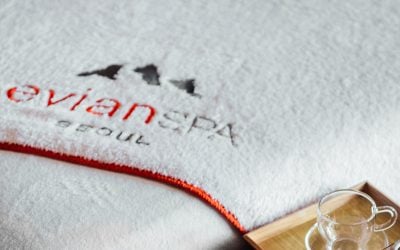 A new partnership between RKF Luxury Linen and evian®SPA

A new partnership between RKF Luxury Linen and evian®SPA In 2012 evian®SPA is born, a new concept of urban spas by the mineral water brand evian®.... 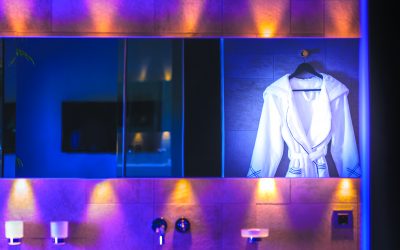 RKF’s 20th Anniversary Our Linen maison celebrates its 20th anniversary this year! We are proud of the long way travelled since our beginning in...

If you don't want to miss our news and promotions, subscribe to our newsletter !